Improve the performance of industrial aluminum profiles? The following points need to be understood when processing

When we process industrial aluminum profiles, there will be many holes in the anodized film of its accessories, and its surface has strong adsorption, and it feels sticky when touched by hand. In order to improve the anti-pollution and anti-corrosion properties of the oxide film, sealing is an essential process. Generally speaking, the sealing of the anodized film of industrial aluminum profiles mainly includes heat sealing and cold sealing. We basically use the method of cold sealing.

Generally speaking, the pH value of cold sealing holes was once thought to be 5.5 to 6.5, but in fact, it should be determined according to the characteristics of cold sealing agents. The pH value of the new tank solution is usually 5.3-7.0, but for the old tank with ammonium fluoride or ammonium bifluoride conditioning fluoride ions, the pH value should be controlled at 6.5-7.1 because of the influence of ammonium ions. At this moment, the sealing speed is fast, the consumption of fluorine is low, and there is no "white head" phenomenon. Ammonium ions in the sealing tank are less powdery than sodium ions, but the sealing speed is slower. For the sealing quality, the technical operation points are as follows:

(1) The anodizing temperature is usually less than 23 °C, the temperature is too high, the cold sealing agent is expensive, and the surface is "green".

(2) Anodizing should be washed in time in the future, and staying in the oxidation tank will affect future sealing. Unclean cleaning is easy to cause channeling fluid pollution and increase the fluorine consumption of the sealing tank.

(3) The industrial aluminum material and aluminum wire falling off in the sealing groove should be taken out in time, otherwise it will accelerate the rise of pH and the consumption of fluorine.

(4) The sealing tank for adjusting fluorine with ammonium fluoride, after passing through 20t industrial aluminum material per cubic meter, the tank should be poured and cleaned once.

(5) The sealing tank for adjusting fluorine with hydrofluoric acid should be produced after 5 to 10 minutes in the future, and it can be added in the form of a 10% dilute solution.

(6) In order to improve the sealing quality and speed up the drying speed, after cold sealing, it is recommended to wash with hot water at 55±5℃ for 10-15 minutes, also known as cold sealing post-treatment. 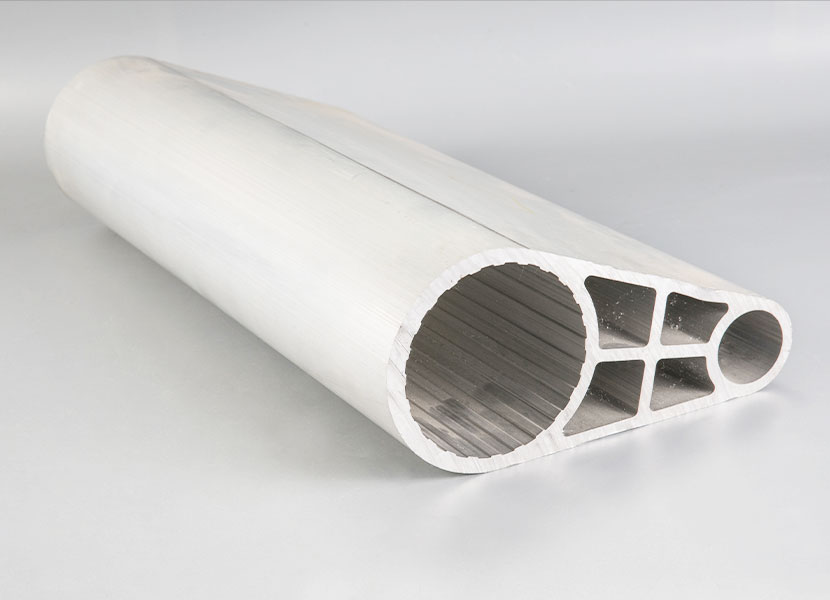